Greg Heffley, the kid who made “wimpy” cool, is back in DIARY OF A WIMPY KID: DOG DAYS, an all-new family comedy in the hit movie franchise based on the publishing phenomenon by Jeff Kinney.

School’s out and Greg is looking forward to enjoying the best summer of all time. But when his dad decides that some father-son bonding is in order, Greg must do everything he can to keep him from ruining his vacation. So he hatches a plan to pretend he has a job at a ritzy country club – but even that fails to keep Greg away from the season’s dog days, including embarrassing mishaps at a public pool and a camping trip that goes horribly wrong.

DIARY OF A WIMPY KID: DOG DAYS follows Greg Heffley’s summer adventures – from the comfy confines of his living room, where all he wants to do is play video games; to the aquatic frenzy of the local municipal pool; to the plush and leisurely luxuries at a lavish country club; and to a wild camping trip outside of the familiar comforts of suburbia. “Summer vacation and childhood are deeply associated,” says producer Nina Jacobson. “When you’re a kid, there’s nothing you look forward to more.”

During the production of DIARY OF A WIMPY KID: DOG DAYS, Kinney was putting the finishing touches on the sixth book in his series, Diary of Wimpy Kid: Cabin Fever, which was released last November with an enormous run of six million copies. In addition to writing the phenomenally popular books, creating the hugely successful kids’ website, and executive producing the WIMPY KID films, Kinney is also a married father of two, and a Cub Scout leader.

Disney/Pixar’s BRAVE: Hidden Movie Gems… Can You Spot It? 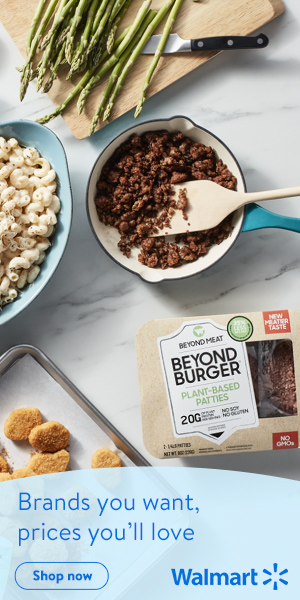