The Buddies are off on an all-new adventure, and this time their journey takes them all the way to the ruins of ancient Egypt! With the help of some new friends, including Digger the Archeologist dog, Cammy, a baby camel, and a mischievous monkey named Babi, they’ll explore mysterious tombs, dodge treacherous booby traps, and race against a devious cat in search of the greatest treasure known to animal kind, the lost collar of Cleocatra.

“Roam” Music Video – A re-make of The B-52s song performed by Caroline Sunshine, Kenton Duty and Adam Irigoyen from the cast of the Disney Channel hit series “Shake it Up.”

Our Take: My little one loves The Buddies series of movies. He loves puppies as his grandmother just got one a few months ago and he is just enamored with her. We just sat down to watch this one tonight and he was really into this one as well. The Treasure Buddies movie introduces little monkeys and a camel that can talk as well. This movie has an Indiana Jones feel to it just because it takes place in Egypt and they are on a “treasure” quest to find Cleo”cat”tra’s necklace. My son kept saying, “I like those little monkey’s” and he had several belly laughs during the show. The bonus features were kind of weak though. They only offered the “Roam” music video by Caroline Sunshine, Kenton Duty, and Adam Irigoyen. There was also an inside look of B Dawgs rolling mansion called Digs. Neither of these did my son watch. But the movie did keep him entertained!

You can also watch more Treasure Buddies video clips and download activities on The Review Wire!

Make It a HoneyBaked Easter #HoneyBakedEaster 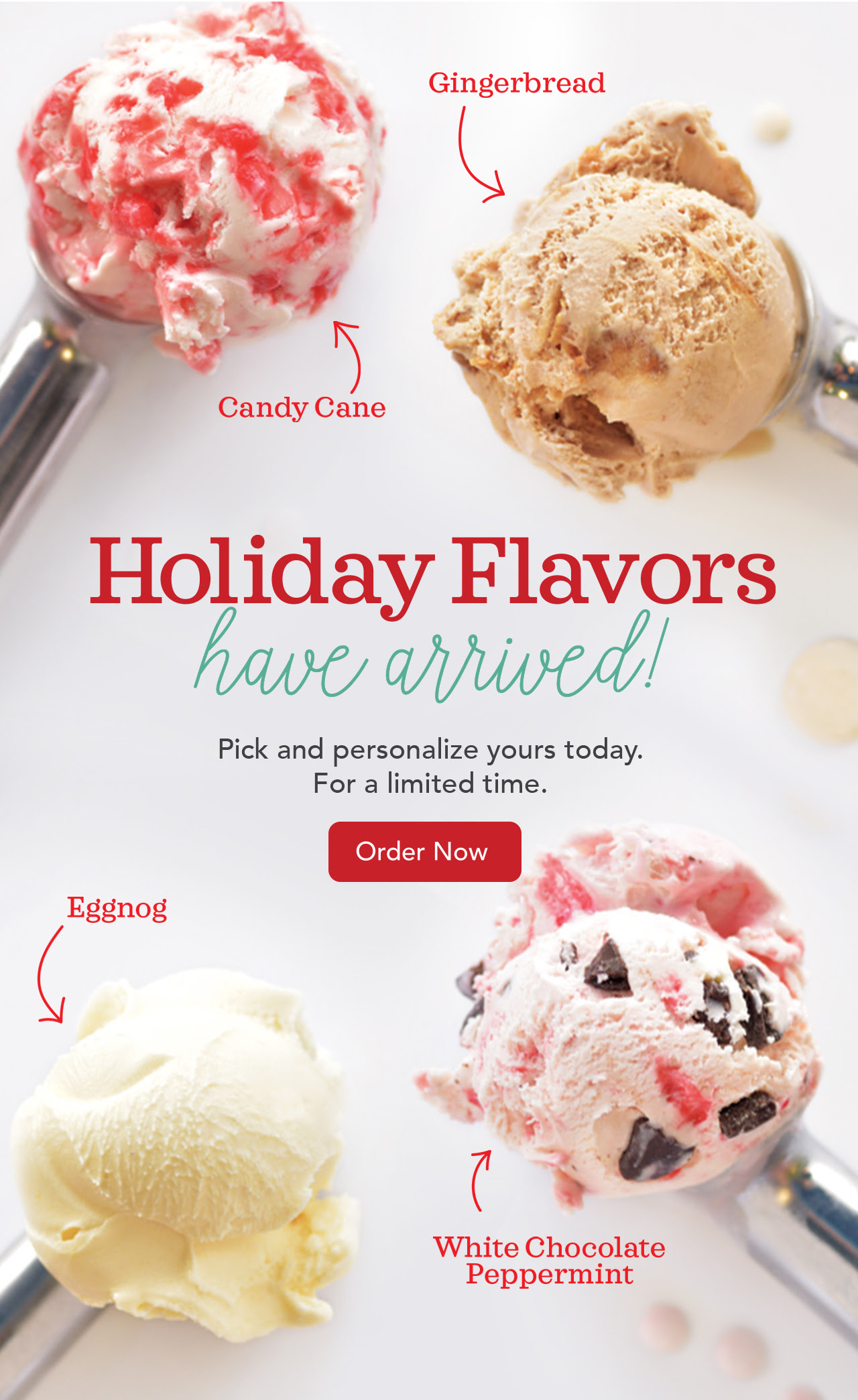 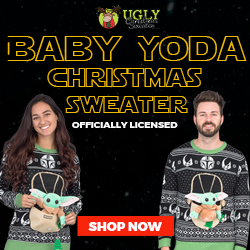