Milli, Geo and Bot set off on their greatest math adventure yet in the new hour-long Team Umizoomi special, “Journey to Numberland,” premiering Monday, Oct. 3, at 10 a.m. (ET/PT) on Nickelodeon. 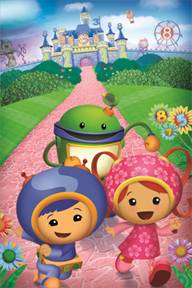 My little one loves to watch the “zoomies”and likes to use his mighty math power!

In this special double-length episode, Milli, Geo and Bot travel to Numberland to visit their friend, the King of Numbers!  There, Team Umizoomi discovers a magical world where numbers are everywhere –there’s a number train, a number Ferris Wheel… even a number castle! Everyone in Numberland loves numbers! Everyone except.. Zilch the Wizard! Zilch can’t stand numbers! He dislikes numbers so much he uses one of his magic spells to lock the King in his crooked tower!  To rescue the King, Team Umizoomi must embark on an awesome adventure to find the three keys that will unlock the tower.  Their quest takes them across the sea on a pirate ship captained by Squarebeard the Shape Pirate. They have to find some way to cross a treacherous crumbling bridge in the Cave of Numbers.  And finally, to get the last key, Team Umizoomi must engage in an epic race to beat Zilch to the top of Pattern Peak. Zilch the Wizard uses his magic spells to try and stop them at every turn. But even Zilch and his magic spells are no match for Team Umizoomi and their Mighty Math Powers!

What Do Your Kids Think of The Umizoomi Team? 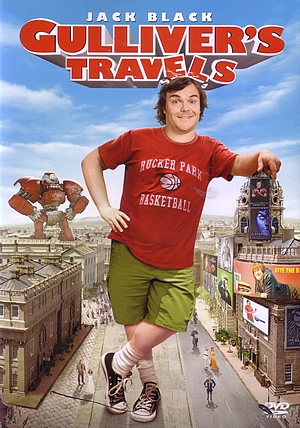 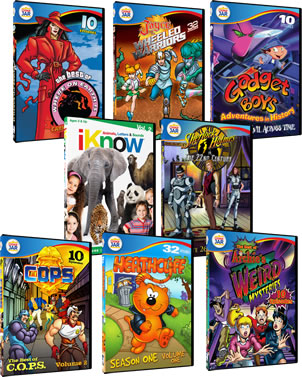