Gifts for The Dark Crystal: Age of Resistance Fan

The Jim Henson Company is celebrating the broad critical acclaim for their epic fantasy adventure The Dark Crystal: Age of Resistance with a promotion for a collection of sensational new books just in time for the holiday season! The Netflix Original series The Dark Crystal: Age of Resistance is a 10-episode puppet-filled prequel to the 1982 classic film.

And now, fans of The Dark Crystal: Age of Resistance can now become further immersed in the lore, legends, heroes, and villains of the expansive world of Thra with these all-new books! New fans can learn more about their favorite characters from the series, while longtime fans can delve further into the rich canon of this pop culture phenomenon, and everyone can discover the behind-the-scenes magic that brought the many creatures of Thra to life.

From Penguin Random House are three books authored by J.M Lee, including the paperback version of the fourth installment in his YA book series. Lee was also a show writer and the series’ linguistics specialist, creating the Podling language in the series:

From Insight Editions is The Dark Crystal: Age of Resistance; Inside the Epic Return to Thra. 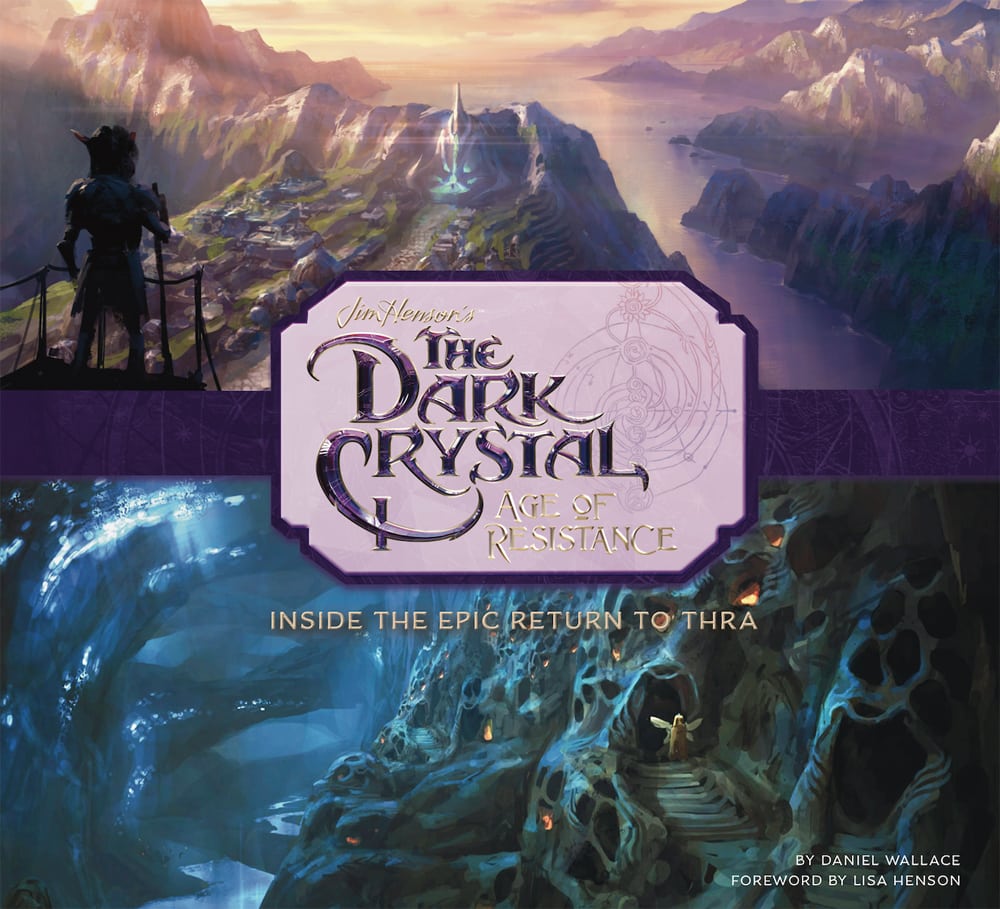 Written by Daniel Wallace, with a foreword by executive producer Lisa Henson, this book reveals the incredible creative process behind the new series—how Jim Henson’s Creature Shop, legendary character and costume designer Brian Froud, and director Louis Leterrier brought Thra and its characters to life alongside the many artists and puppeteers who are continuing the legacy of the original film. Filled with exclusive cast and crew interviews, concept art, set photography, puppet designs and more, this is the definitive exploration of The Jim Henson Company’s epic return to Thra. MSRP; $50.00; All ages.

All entries will be verified. Only one entrant per mailing address per giveaway. If you have won the same prize on another blog, you will not be eligible to win it again. Any person who has won a prize (or whose household has won a prize) in any promotion sponsored by Sponsor in the thirty (30) days before this contest start date is not eligible to win a prize in this contest. Entrants who have created social accounts purely for the purpose of entering Competitions or Sweepstakes will not be eligible to win. All social accounts used must be public.

The winner will be chosen randomly through Giveaway Tools and contacted via email. A reply to the winning email is required within 48 hours before a new winner is chosen. Void where prohibited by law. One person entering per household, please. The Review Wire and Chatty Patty’s Place are not responsible for shipment of prize 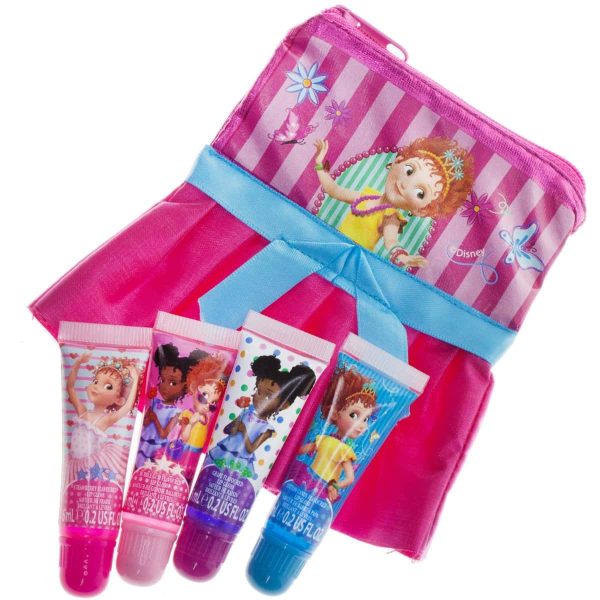 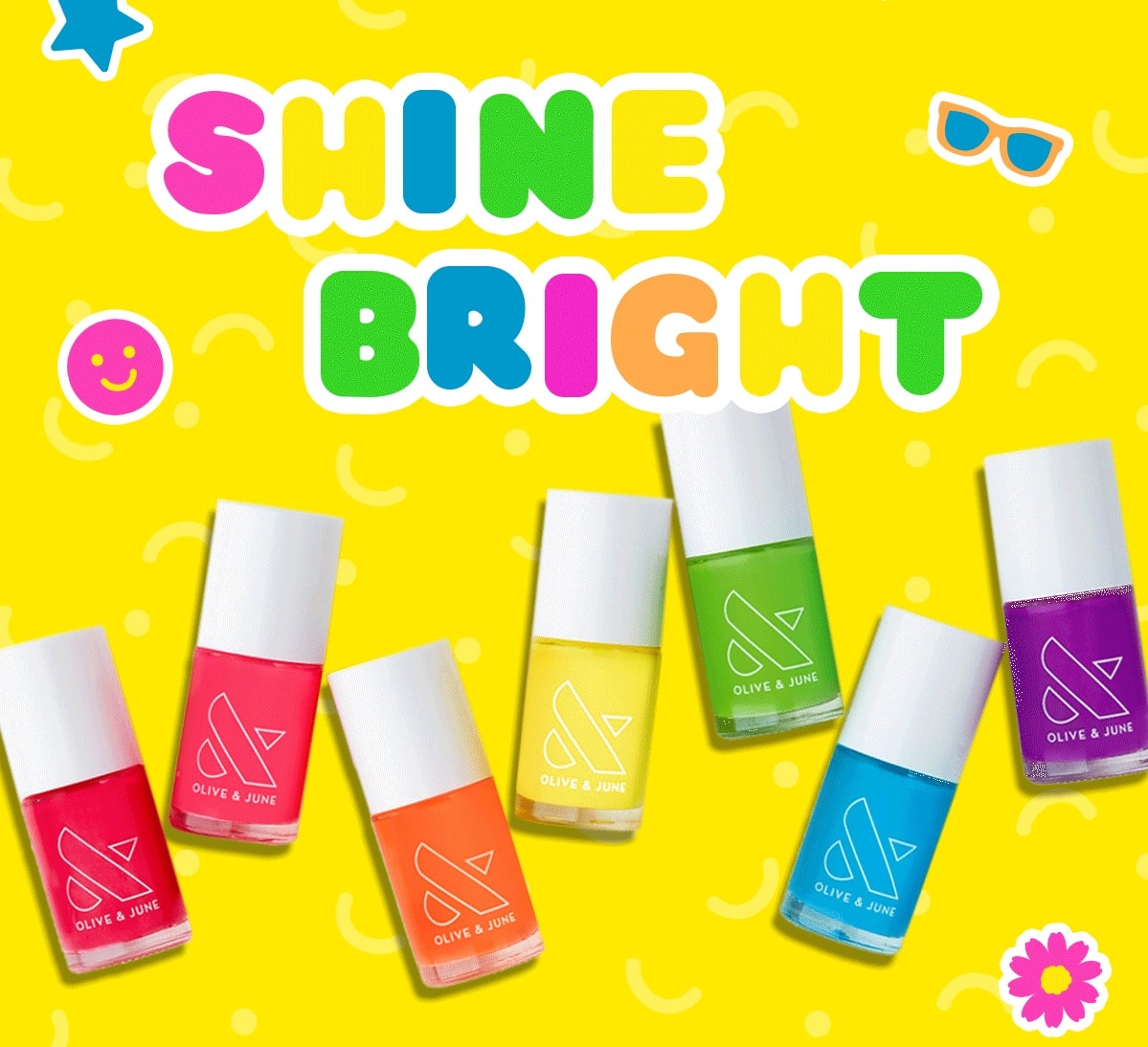