Blue’s Clues & You! will skidoo onto DVD for the first time, featuring four exciting episodes from the show’s debut season. The series follows beloved puppy Blue and live-action host Josh (Josh Dela Cruz) as they invite a new generation of preschoolers on clue-led adventures and solve a puzzle in each episode.

In the Blue’s Clues & You! DVD collection, fans can help Josh solve the games of Blue’s Clues as he tries to figure out what Blue wants for a snack, what present she wants for her birthday, what she would like to do on her playdate, and more.

The DVD will also include special episodes from Josh & Blue’s VLOG and eight bonus American Sign Language flashcards. Blue’s Clues & You! will be available exclusively at Walmart on June 2, 2020.

All entries will be verified—only one entrant per mailing address per giveaway. If you have won the same prize on another blog, you will not be eligible to win it again. Any person who has won a prize (or whose household has won a prize) in any promotion sponsored by the Sponsor in the past thirty (30) days before this contest start date is not eligible to win a prize in this contest. Entrants who have created social accounts purely for the purpose of entering Competitions or Sweepstakes will not be eligible to win. All social accounts used must be public.

The winner will be chosen randomly through Giveaway Tools and contacted via email. A reply to the winning email is required within 48 hours before a new winner is chosen. Void where prohibited by law. One person entering per household, please. The Review Wire and Chatty Patty’s Place are not responsible for shipment of prize. 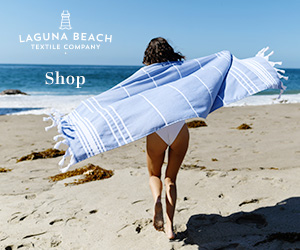 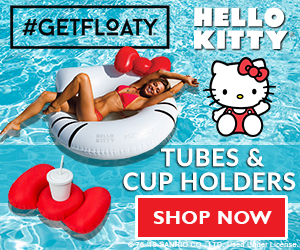 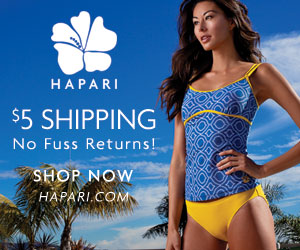